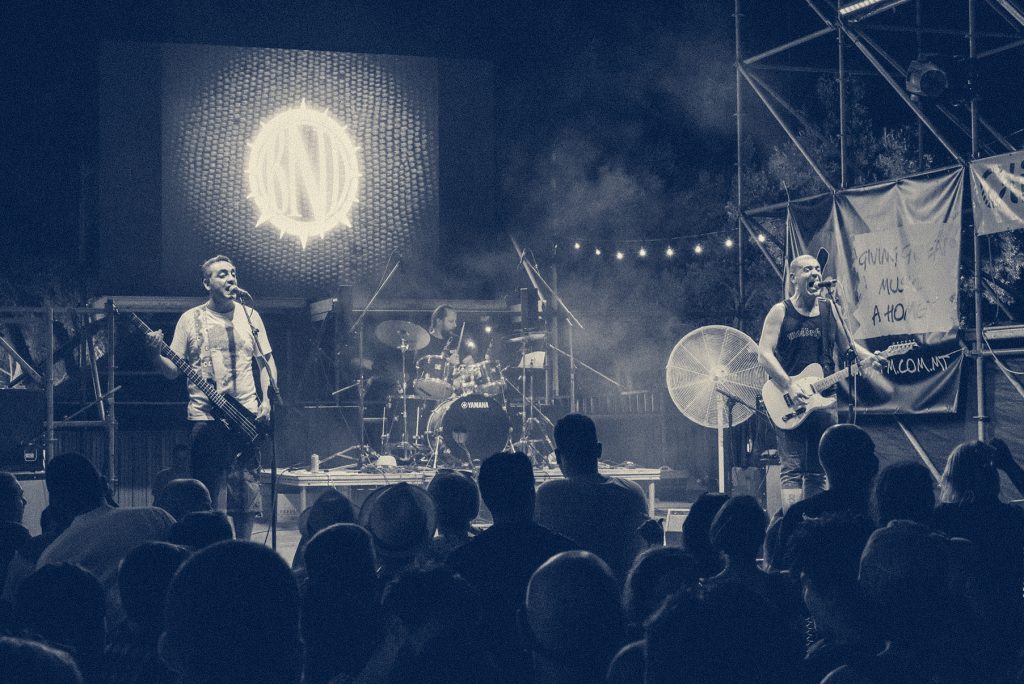 Batteries Not Included have been around since 1993 or so. The band started off after Miguel and Malcolm came across a live version of Sham 69’s “If the Kids are United”, and decided to cover it, being impressed by the rawness and energy of the song’s style.

From then on, driven solely by a strong drive for creating fun, fast and loud music that could be said to be closer to a crossbreed between old and recent Punk than anything else, the band has been going steady.

B.N.I.’s music reflects a certain angst that is peculiarly Maltese, and has a musical and lyrical content that is not too serious or politically oriented. On the other hand, the band has tried to tackle (in its own way) the reality of everyday situations.

The well organised but wild gigs at Dempsey’s Bar, and the opening of The Edge rock bar in Buġibba helped them (and a number of other bands) gain further energy, which they let loose in the recording of their first album entitled Native Tongue / Ilsien Pajjizi (1999). Apart from the release of this album, and the release of a demo cassette entitled Unsolved (1994), the band’s main achievement was one small innovation which is still gaining ground in the musical interests of today’s Maltese punk bands: punk rock with Maltese-language lyrics. Apart from the re-release of the Native Tongue / Ilsien Pajjizi album by Malta-based Reciprocal Records, B.N.I. have released a second album by the title of Force Majeur, in which they still put a strong emphasis on their crossover style punk while fusing it with various ska and reggae elements. Recorded during April 2004 at Temple Studios and released four months later, this album gives off something of a more centred and honed style of punk, thanks also to the arrival of John Doe’ as the band’s new drummer.

The latest product of B.N.I.’s tireless efforts in the scene is their third album aptly named On and On…, which sports the rawness and energy of their first album mixed with the more polished song-writing style of Force Majeur. Recorded during June 2006 at Temple Studios, On and on… is as loud as it gets, with reggae and ska still plainly leaving their influence on the band. This third album was released on 1 December 2006. Since its release, Steve ‘Lombardo’ Attard is the band’s new, hard-hitting drummer. 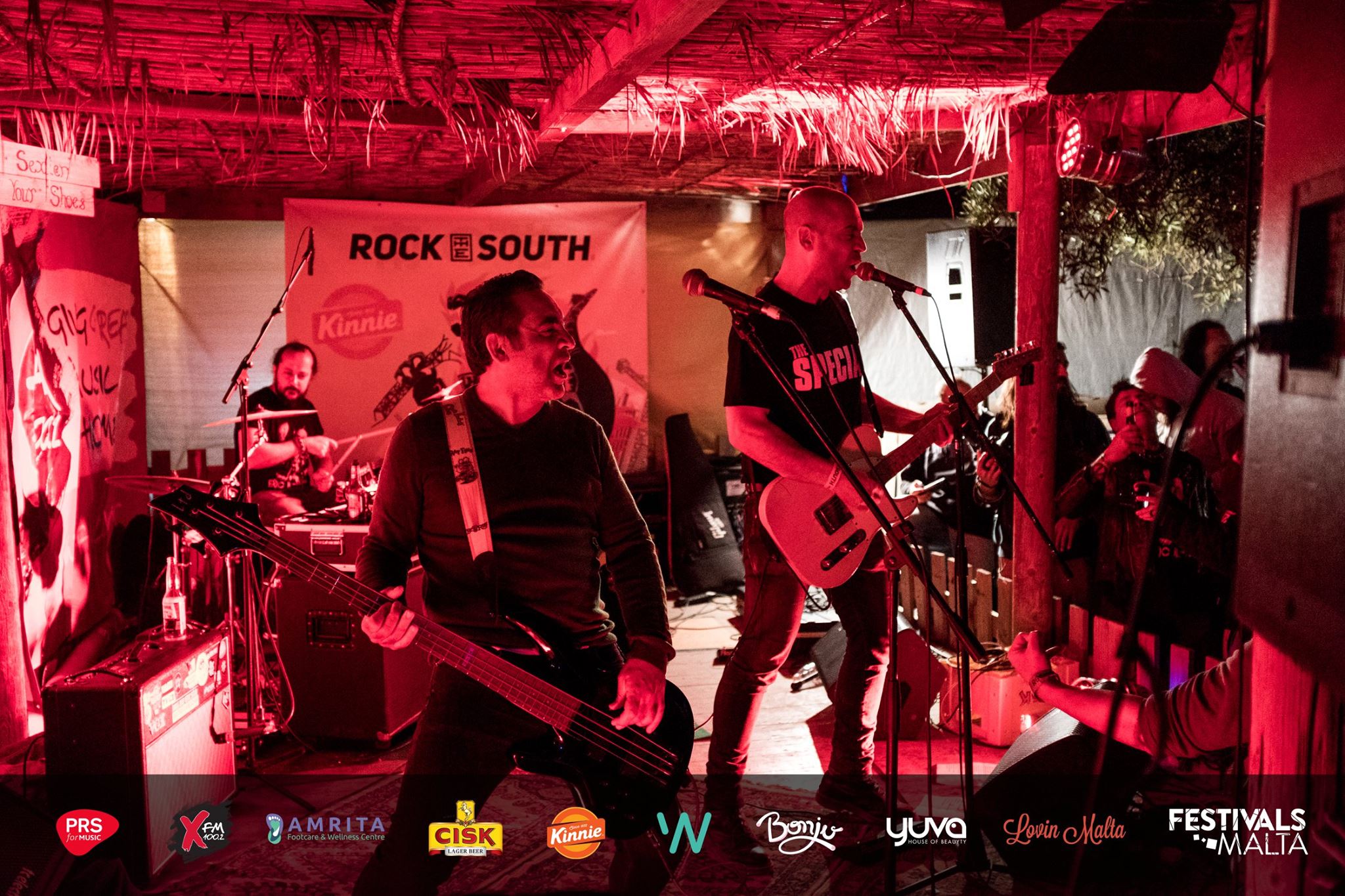 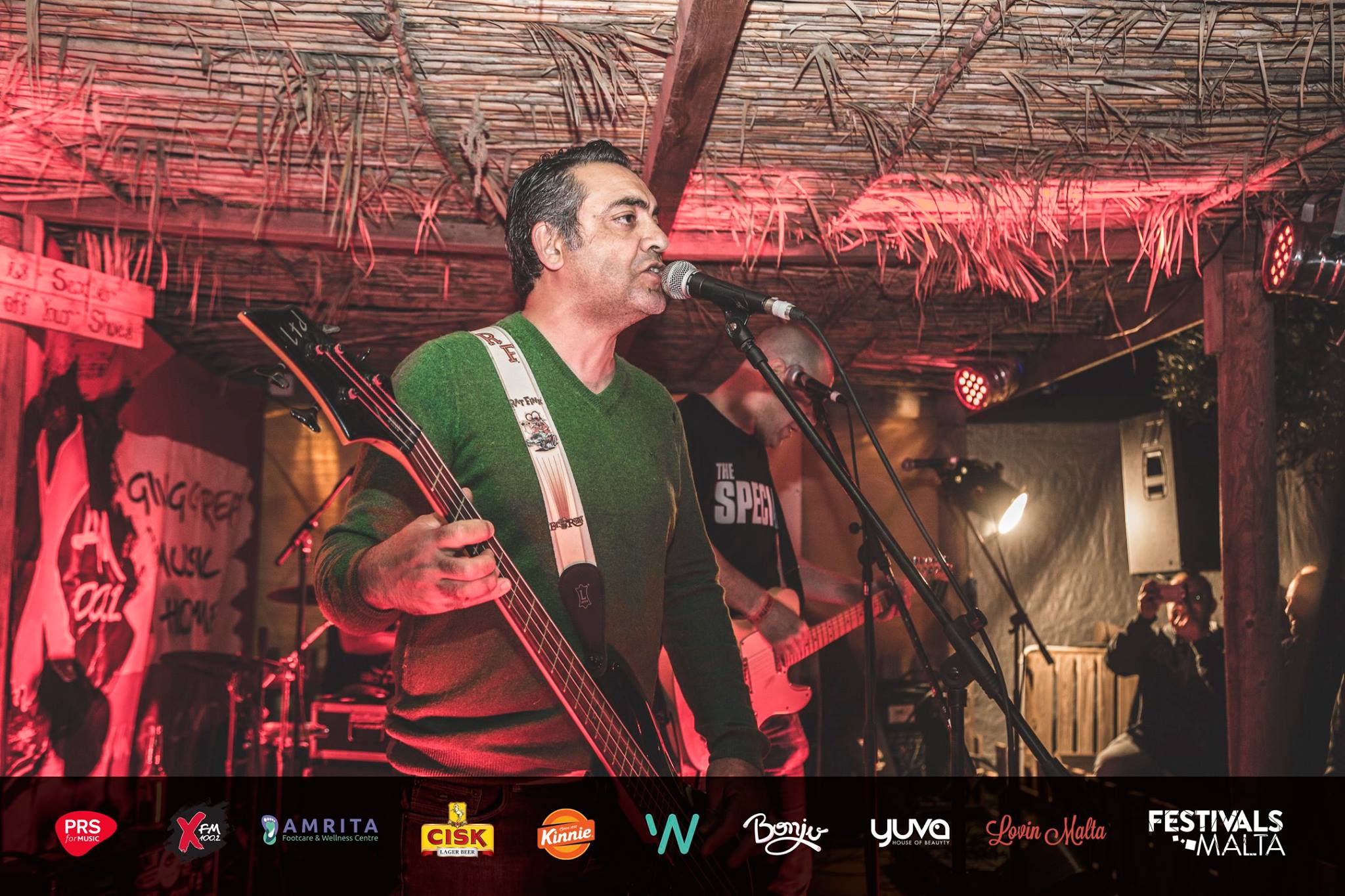 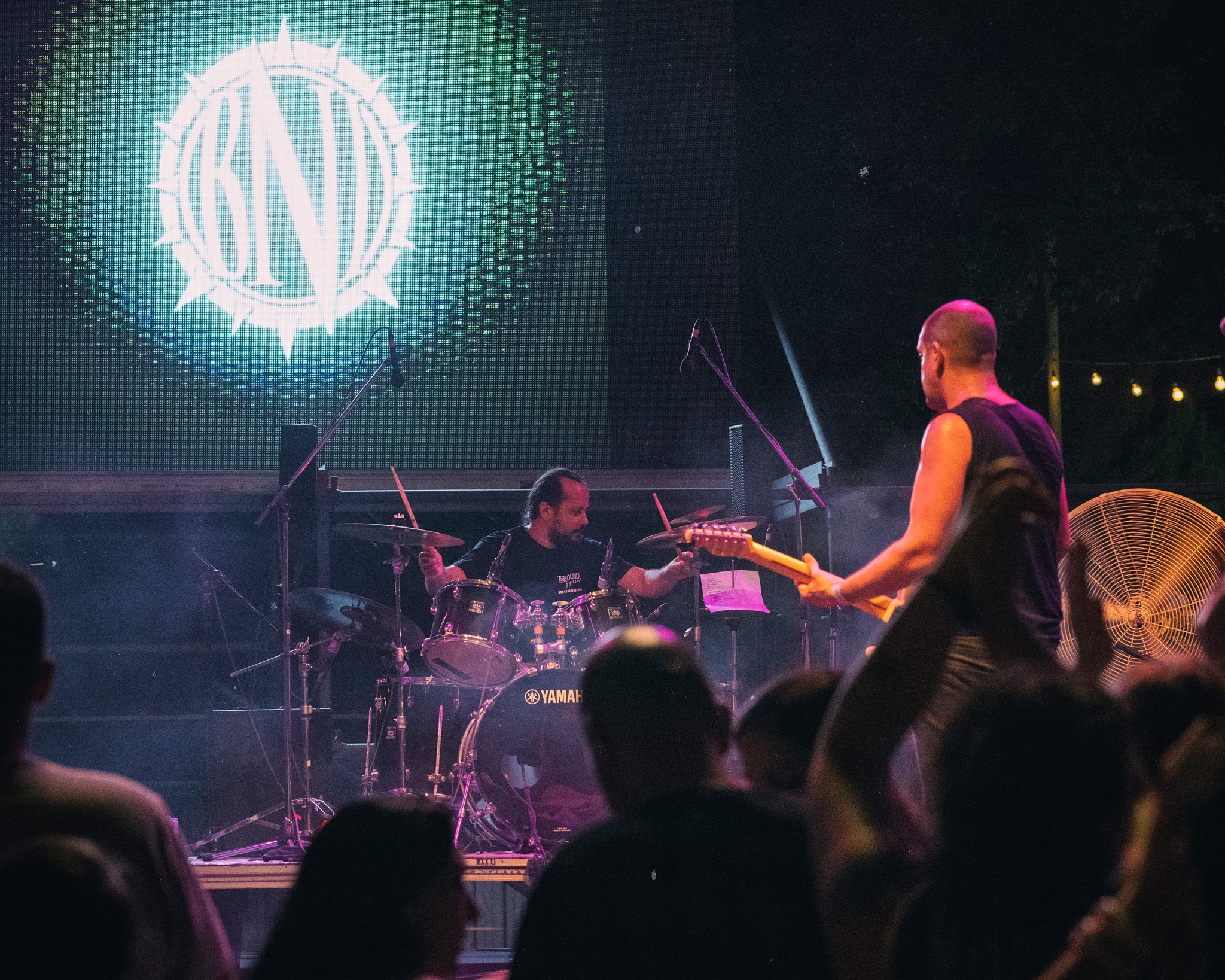 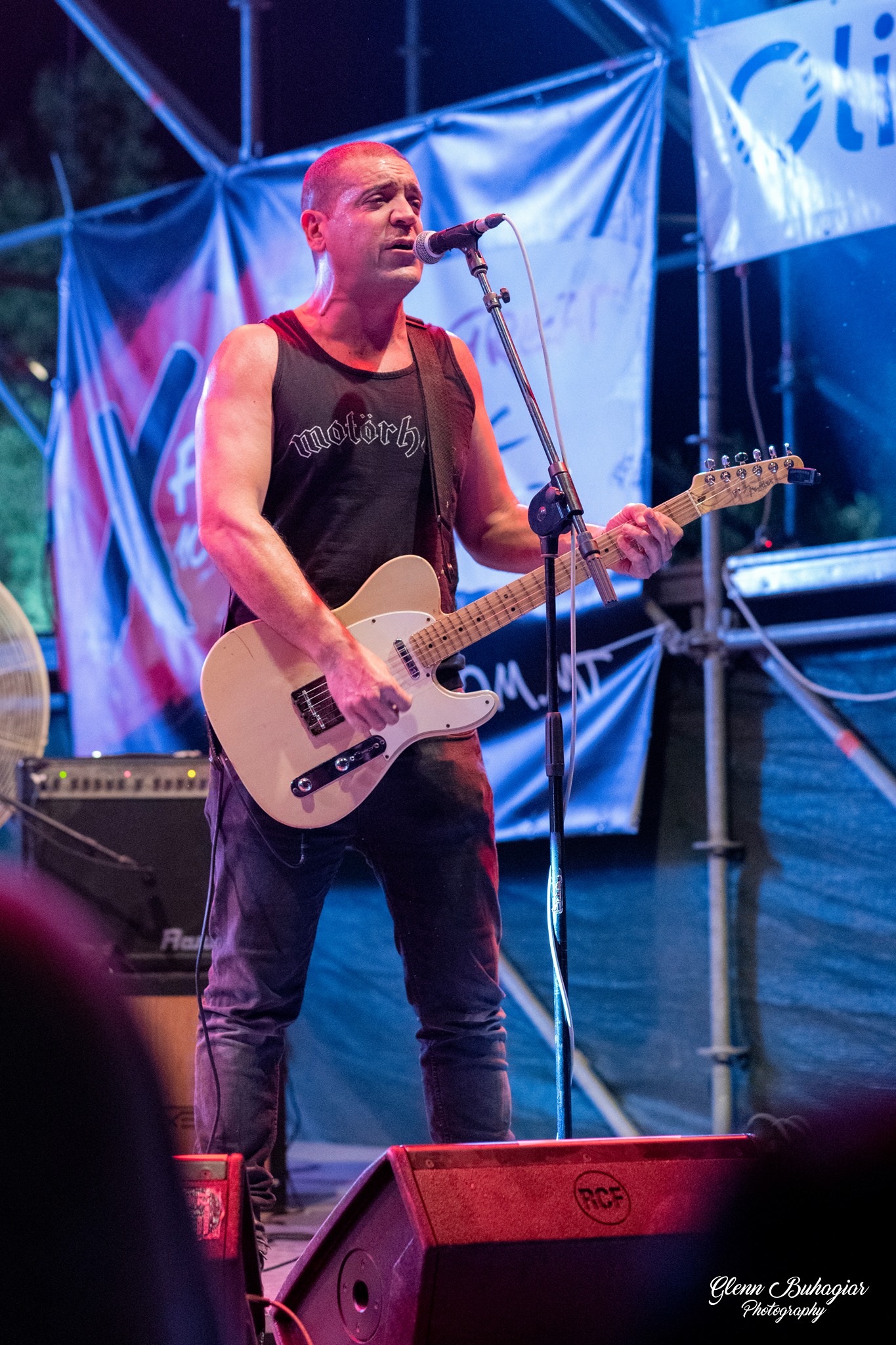 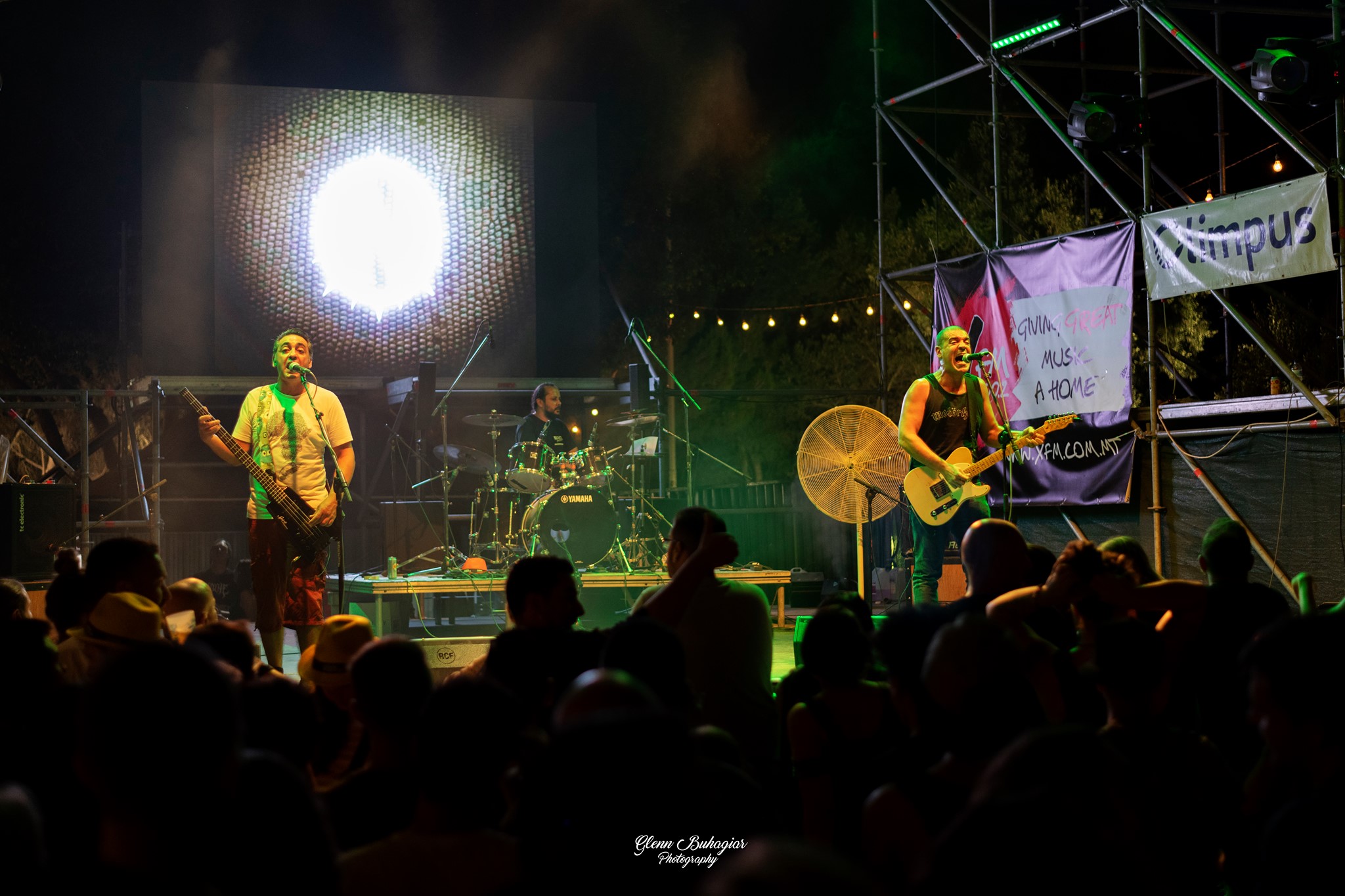 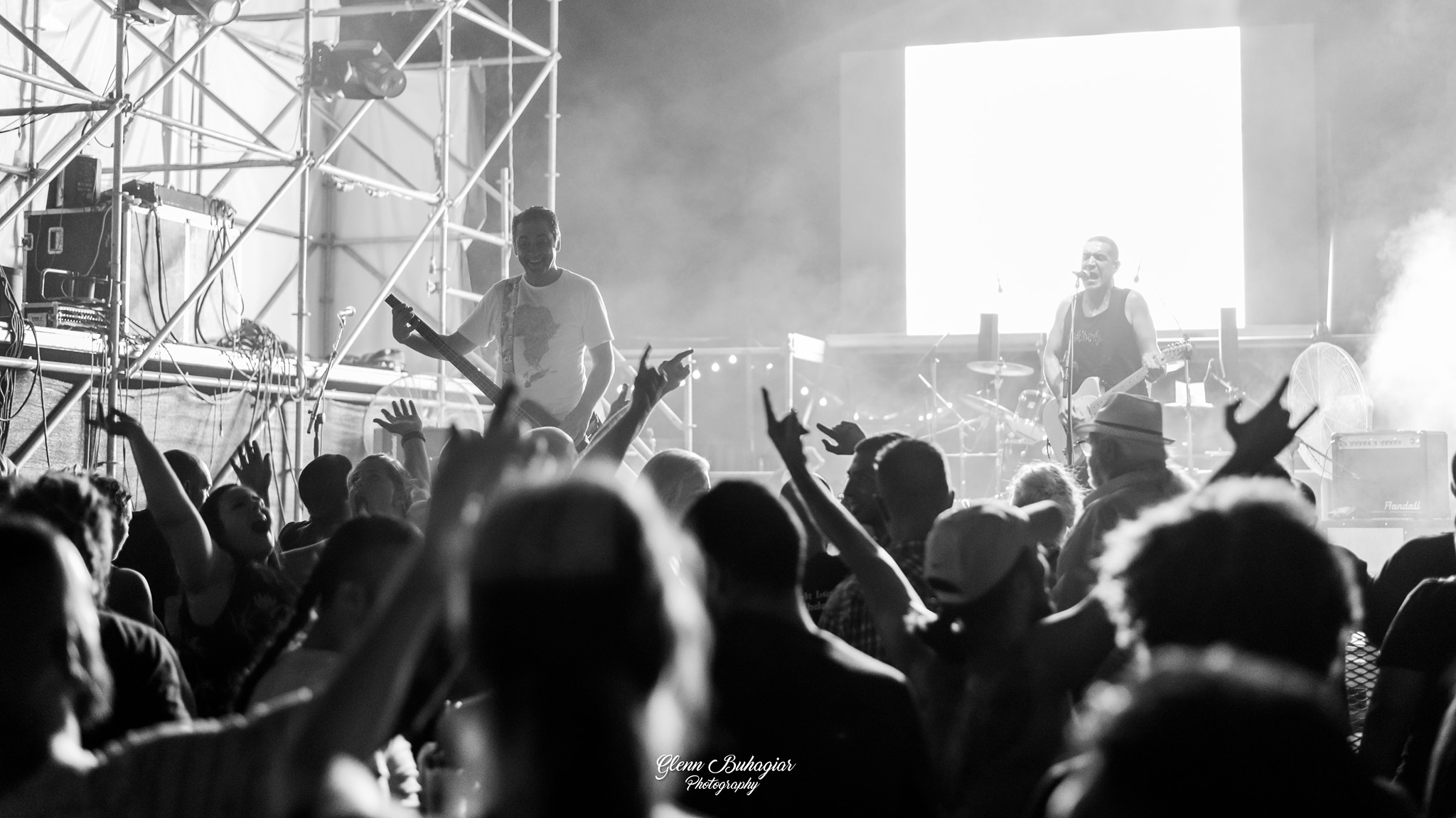 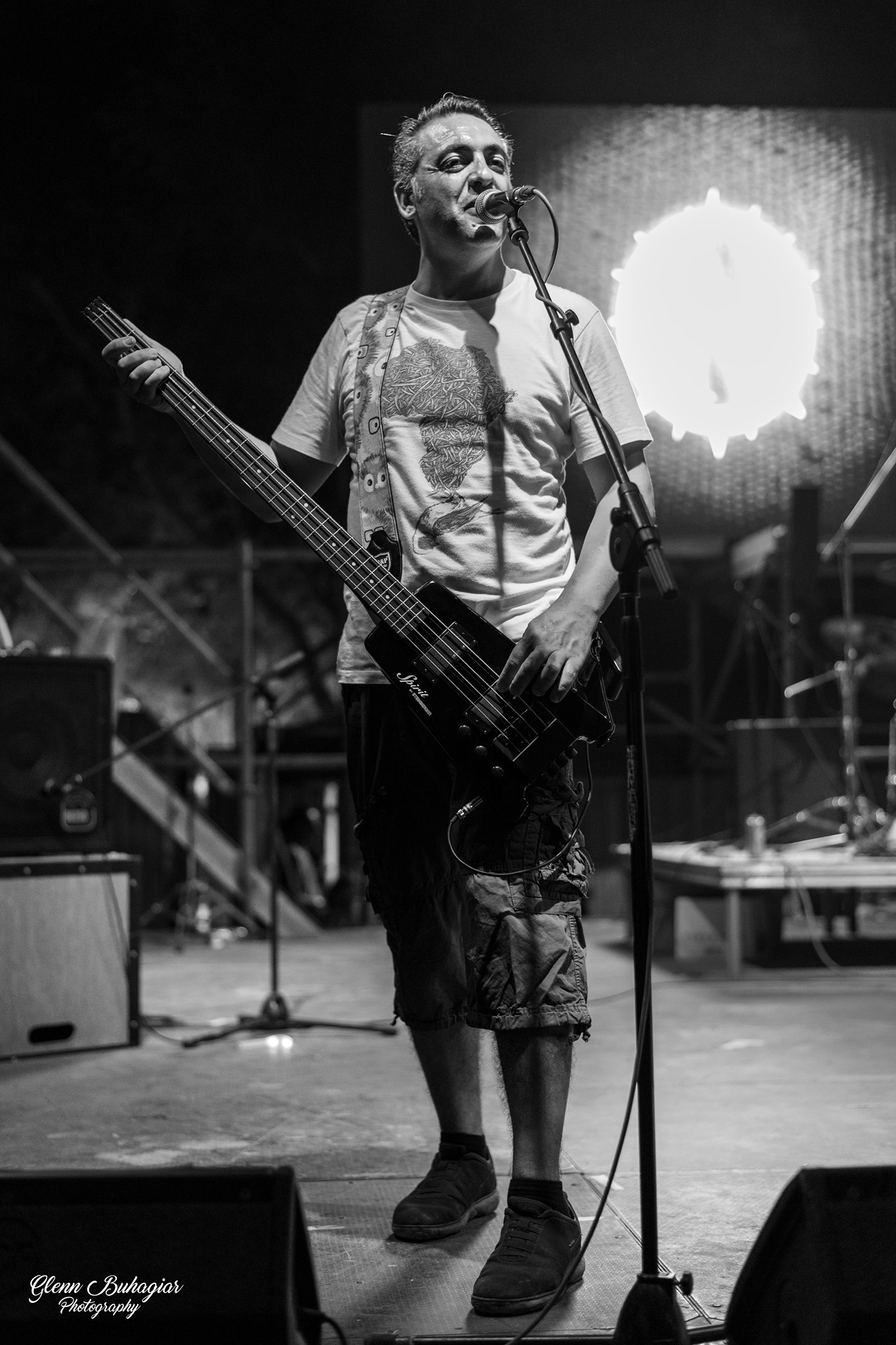