The Dreadsquad project has put Poland on the map for creating dancefloor friendly riddim and bassline madness. From the Superfly Studio in Lodz comes tune after tune combining Jamaican sounds of of Reggae, Dub, Dancehall, Ska and Rocksteady with the modern sounds of Breakbeat, Jungle, Dubstep and Garage.

Dreadsquad was launched during 2001 and what followed was a flurry of mashups, remixes and Polish Sound Clash victories which gave confidence to turn a passion into a way of life for the man at the controls, Marek Bogdanski. Hundreds of gigs in Poland turned into European tours and now Dreadsquad has toured as far as the USA, Canada, Brazil, India and Japan

So far Dreadsquad has released 4 mixtapes, 4 full-length producer albums and a host of vinyl and digital singles which made it into the top of the best DJ shops in Europe and into the playlists of the premier DJs of the world.

The Dreadsquad sound is a worldwide sound taking influence and inspiration from all walks of life. It is glued together by Jamaican Soundsystem culture and modern Bass music culture and is a force to be reckoned with. 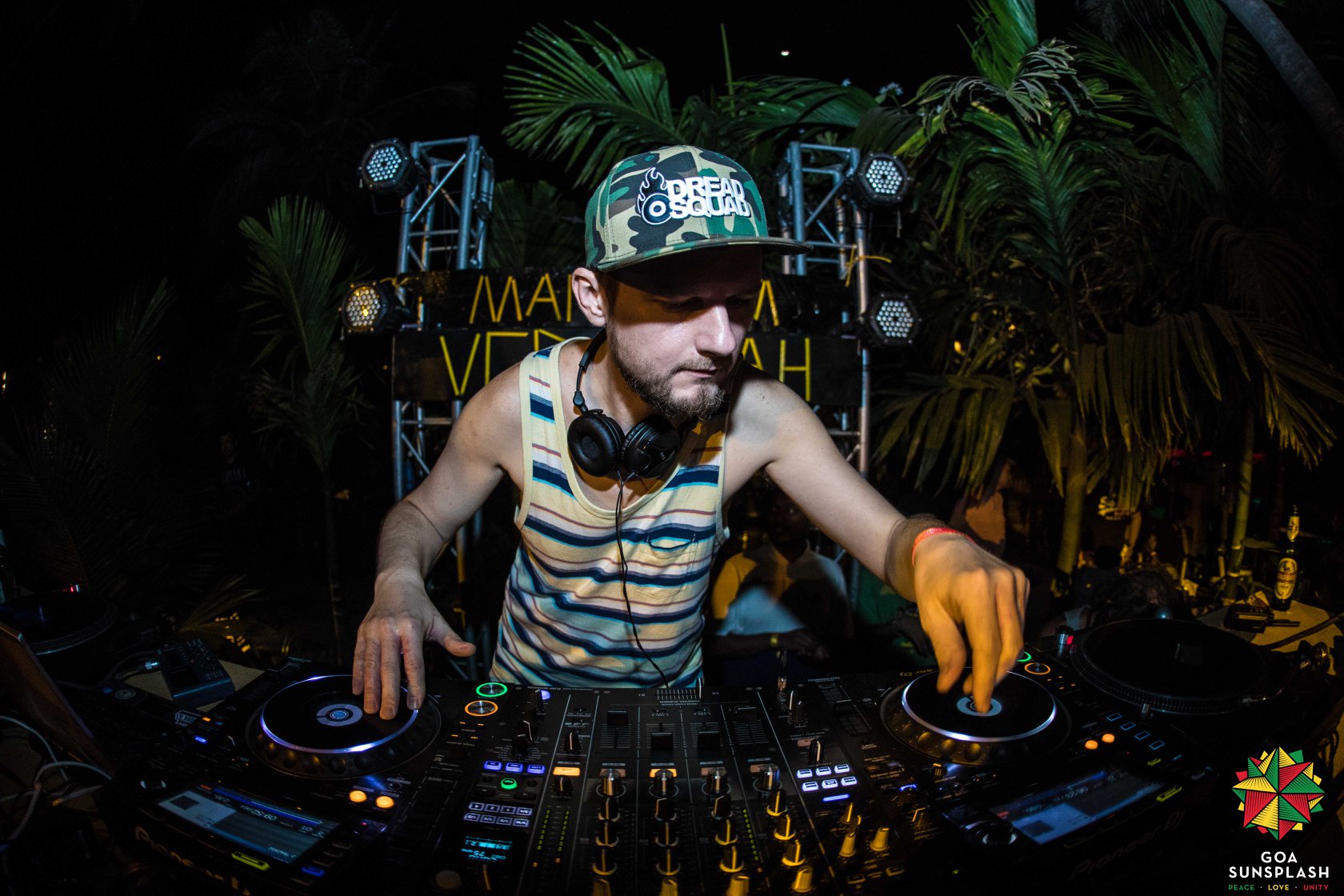 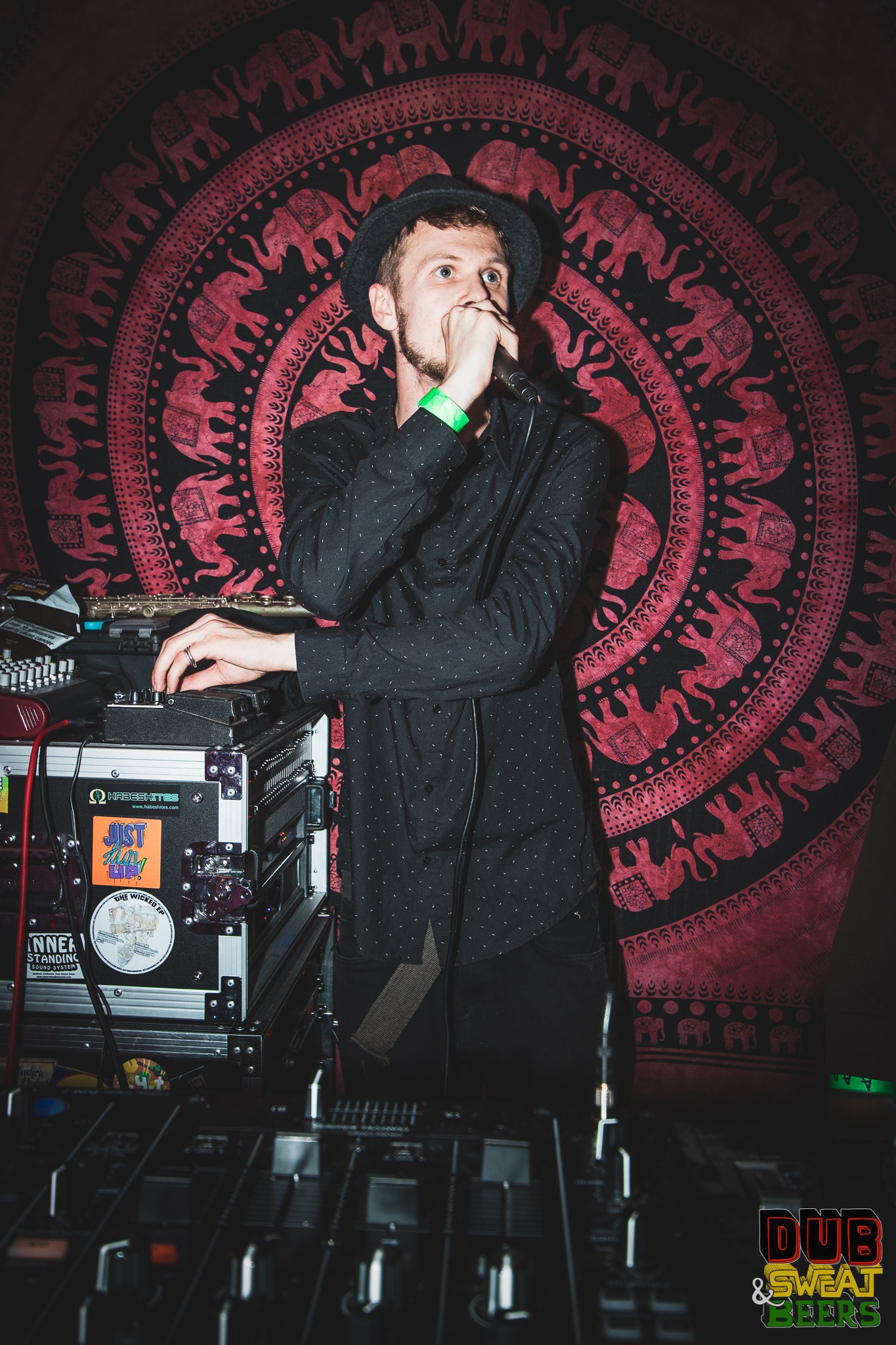 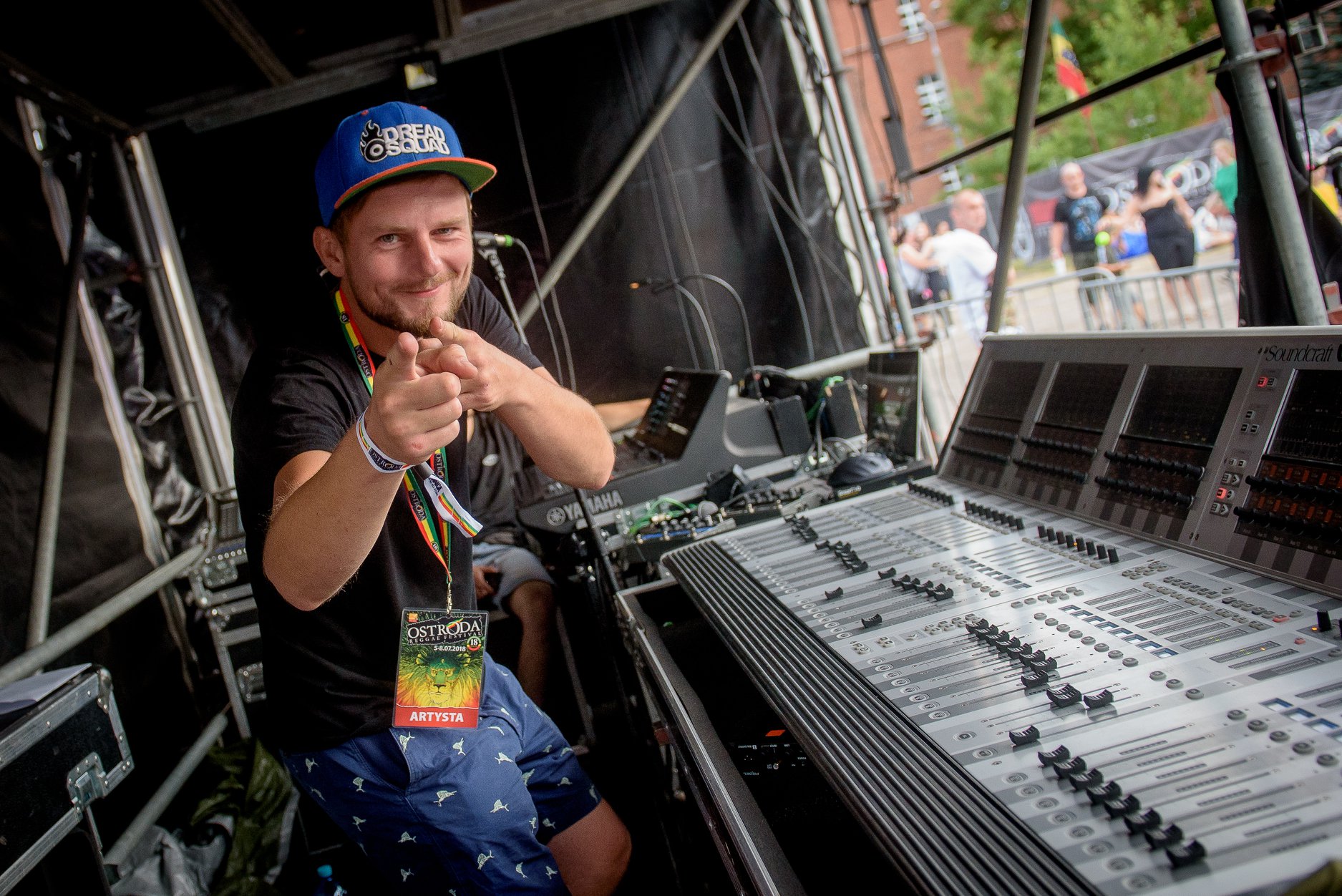 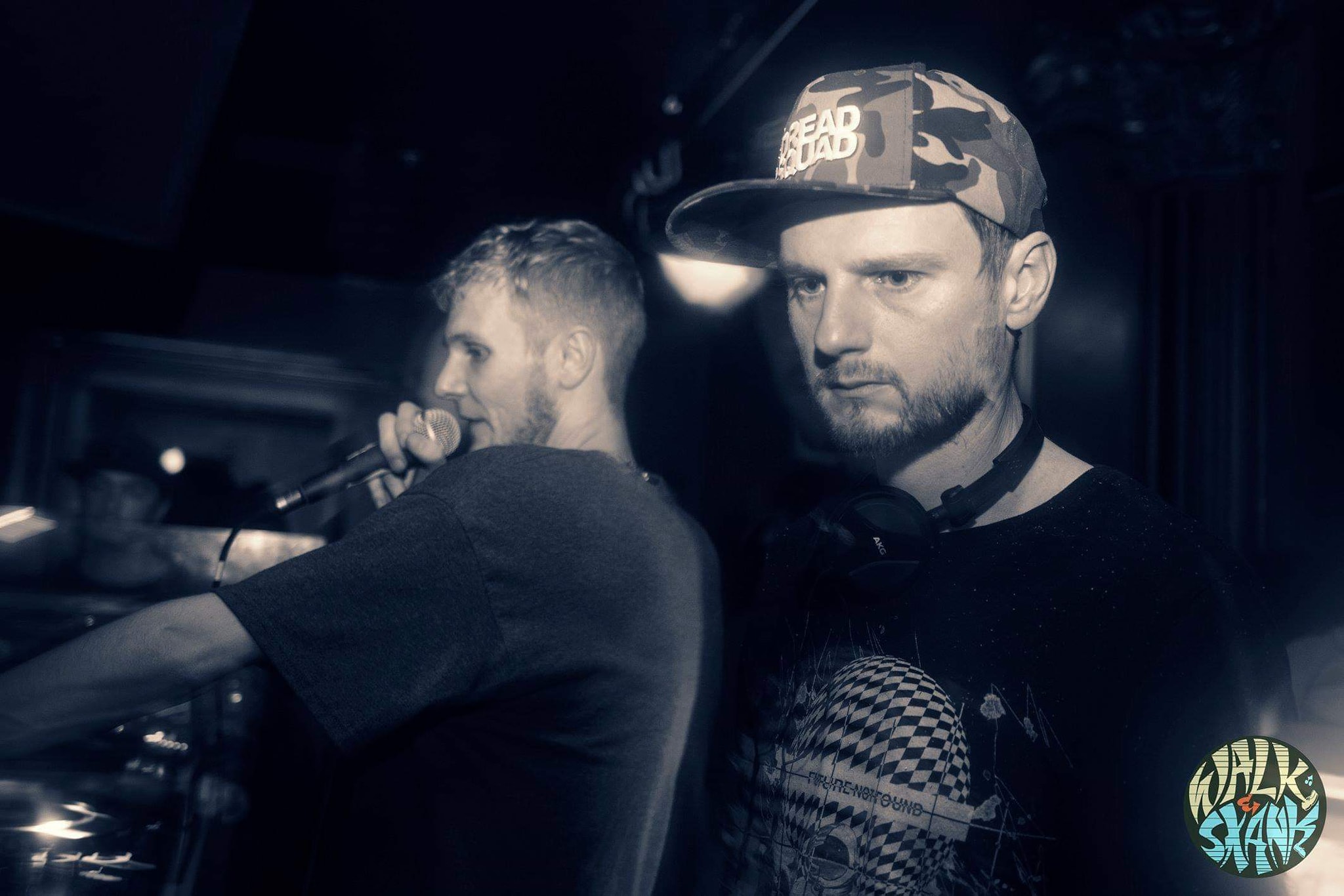