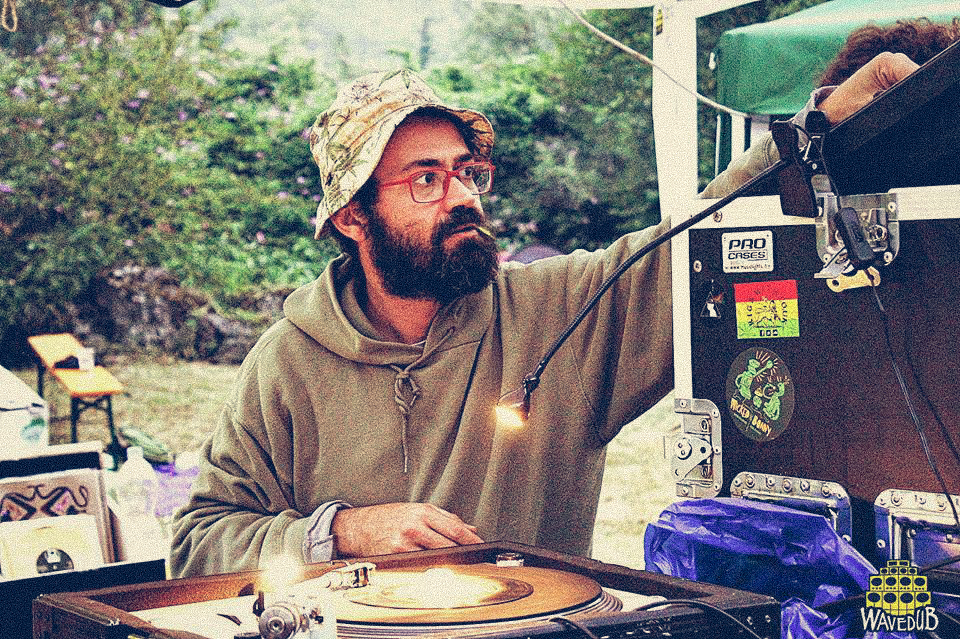 THE RETURN OF THE MIGHTY SELECTOR OUTTA BOLOGNA

Born in the middle of the fog, in the second half of the Seventies, he took his first steps in the mud (of the vibes) to promptly emigrate down the two towers of Bologna. Across the Ocean & the 7 Seas of Reggae music “one hit here, one there”, when sailing you can’t never go straight! Lifting soundsystem’s boxes and “giro dischi come brodo – I like turning records as mixing a soup ” cit. – beware! he could play everything .. with evevything : even the ring bell at your home in the middle of the night and run away ! “Brainfood and Roots music – in the last 5 years I settled and played many different Sound Systems around Italy and Europe too, but I still love squeezing and crushing my fingers like my first time”. Selecta, Mc, driver, soundbwoy, cooker & man of propaganda – everything about a soundsystem. 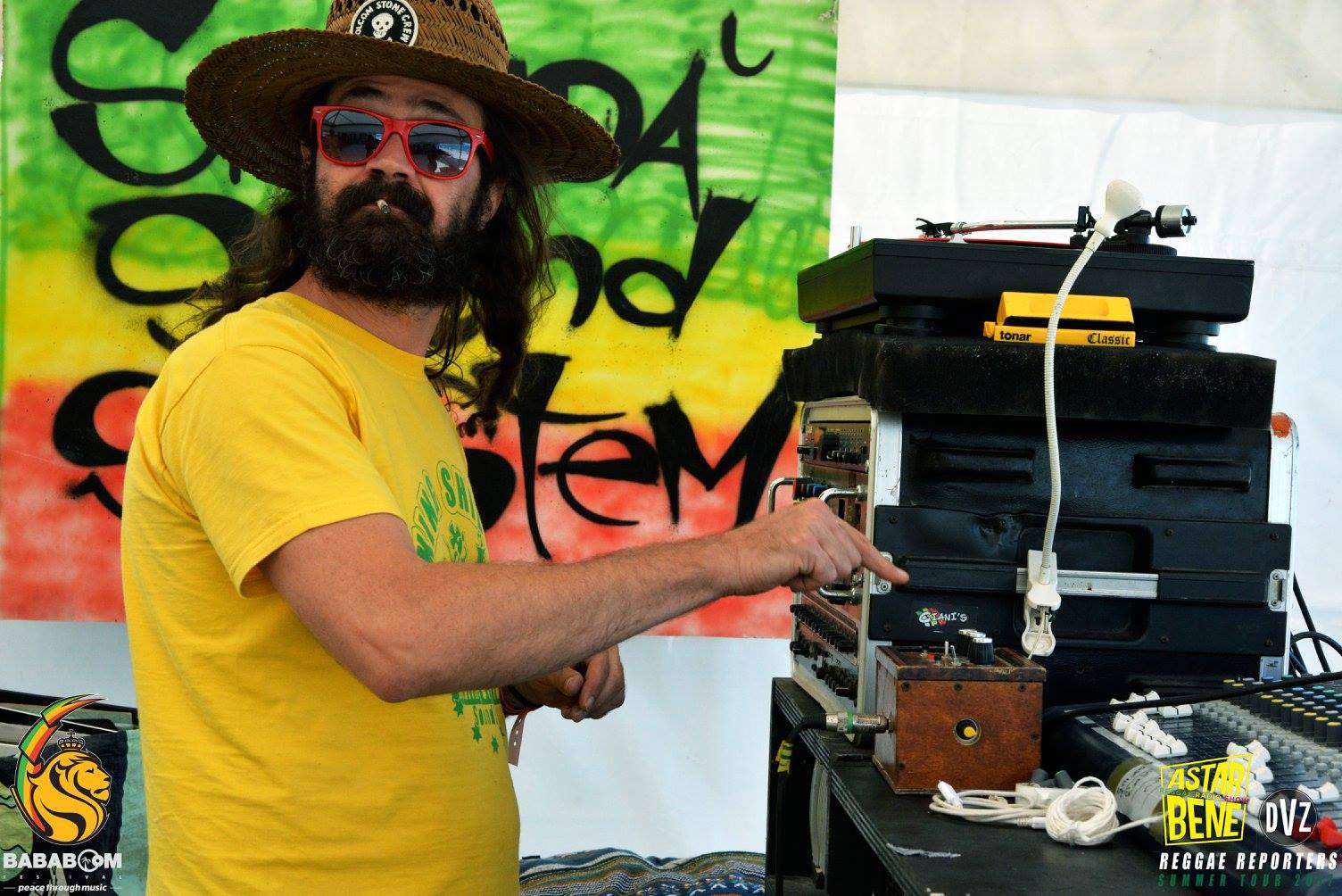 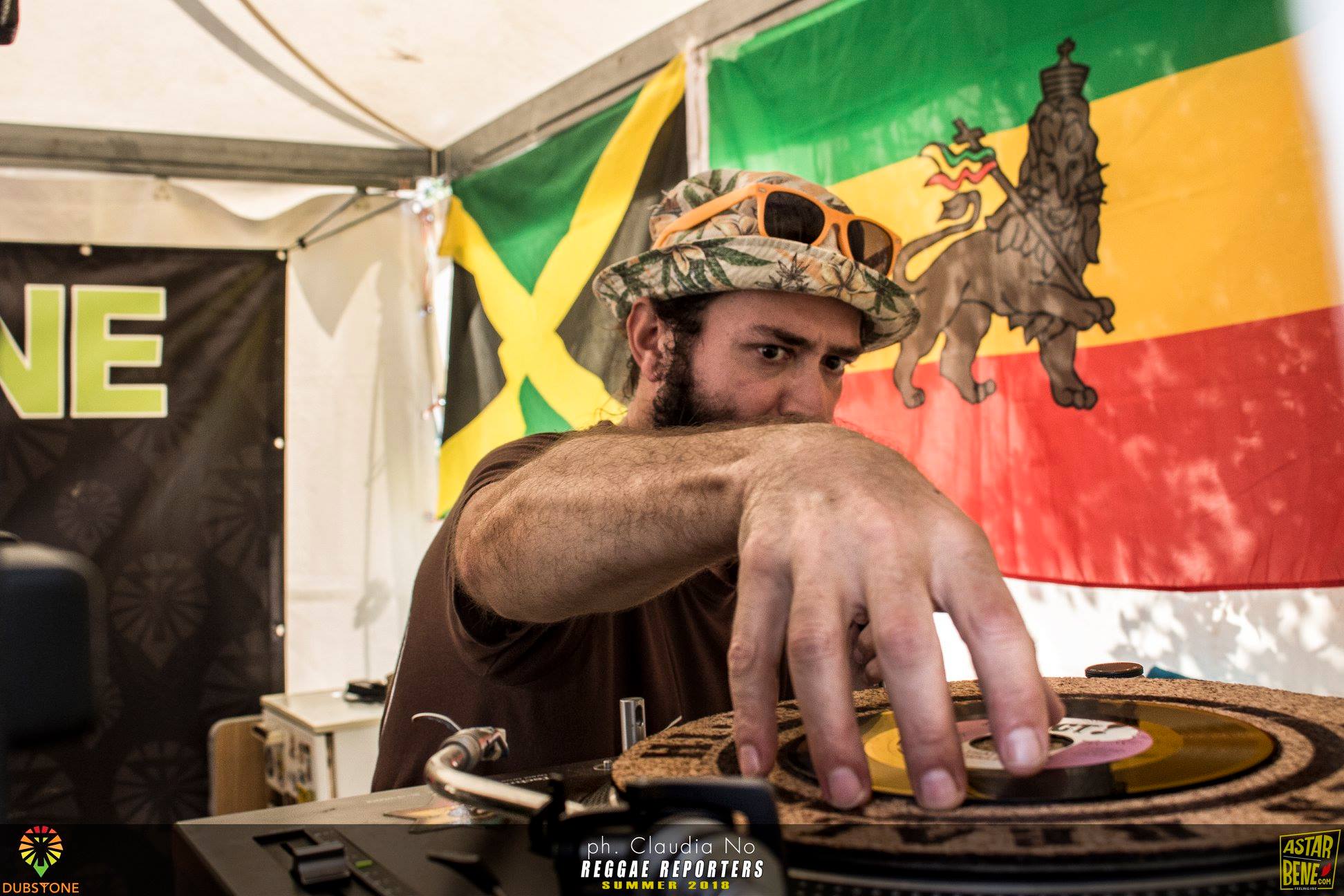 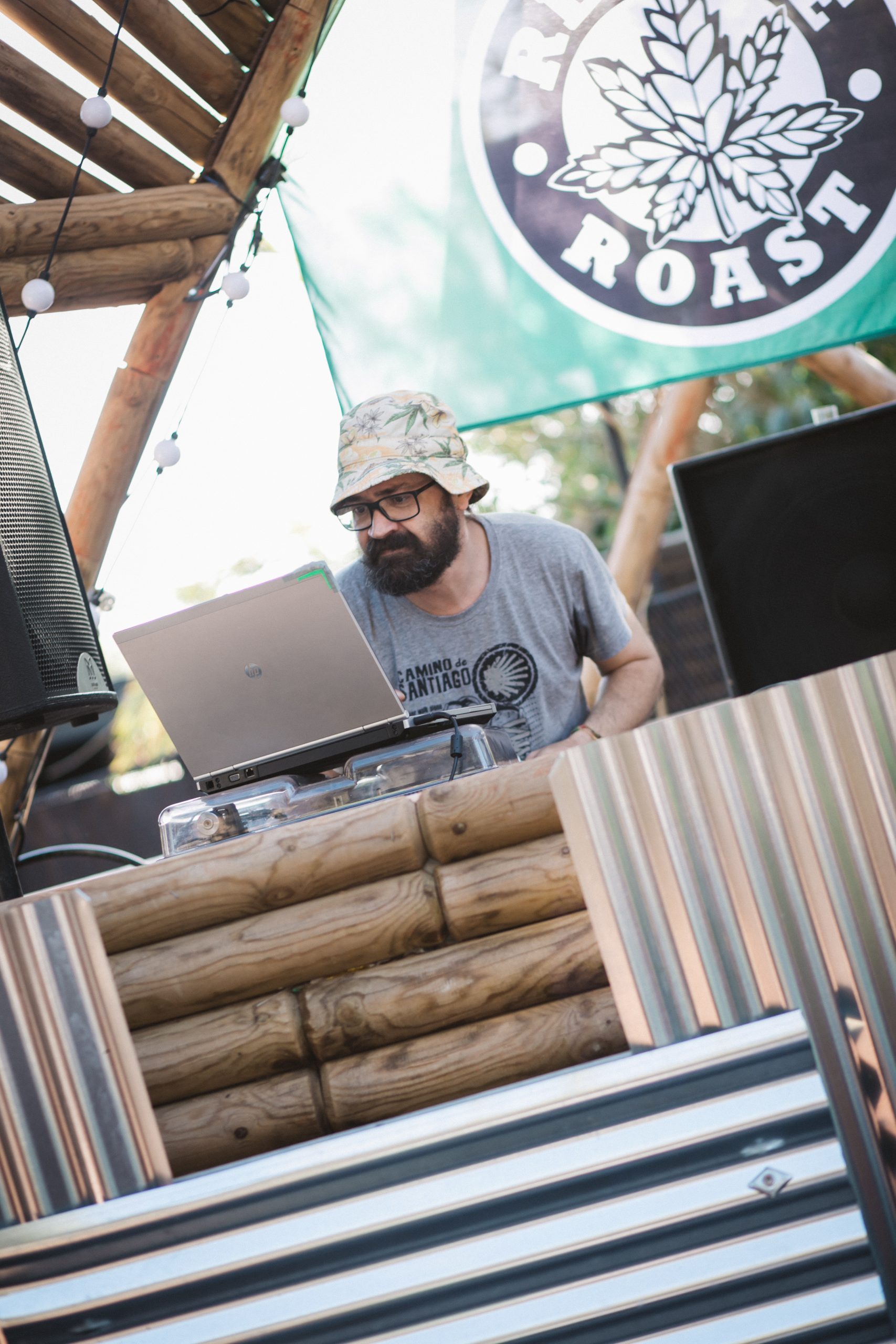 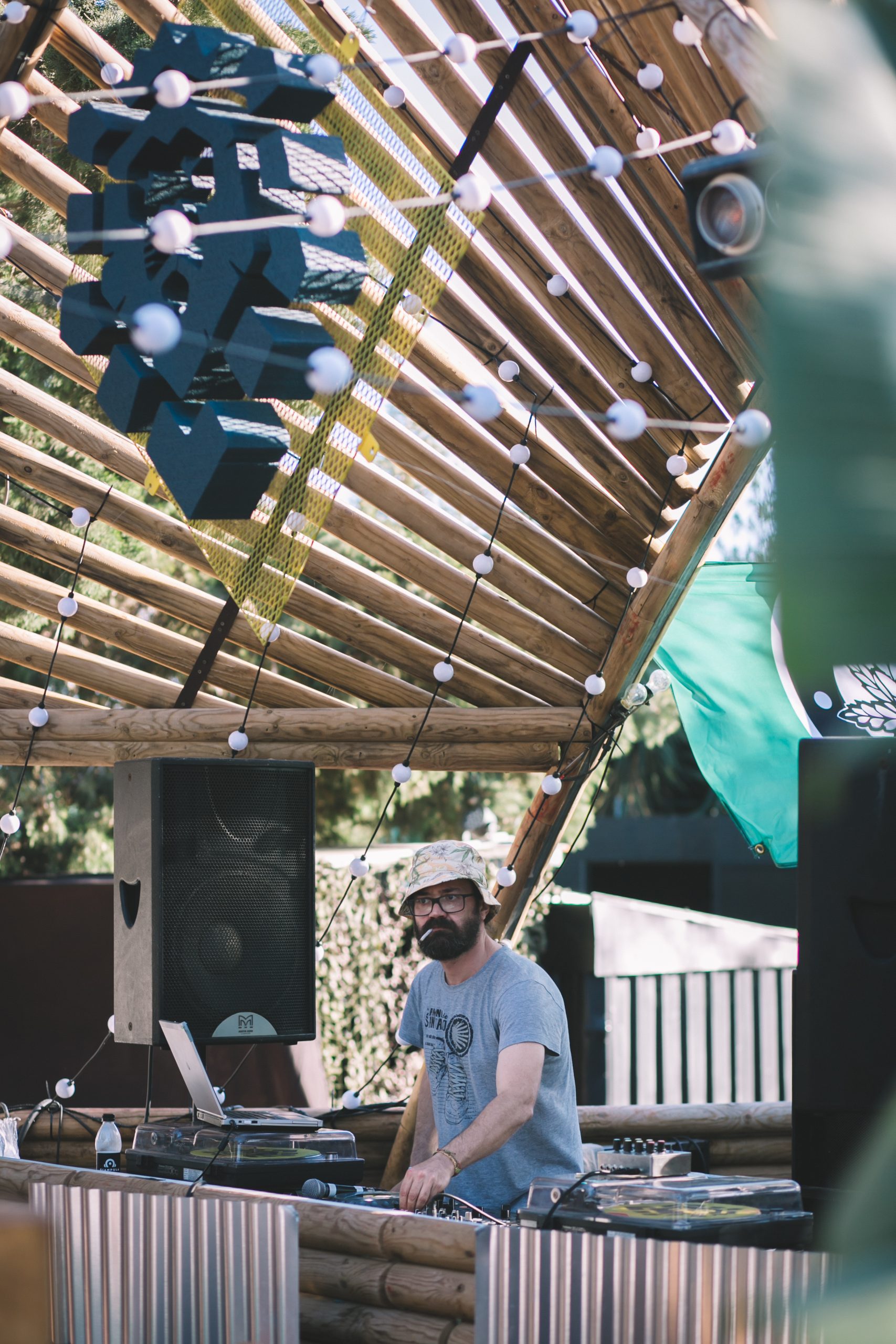