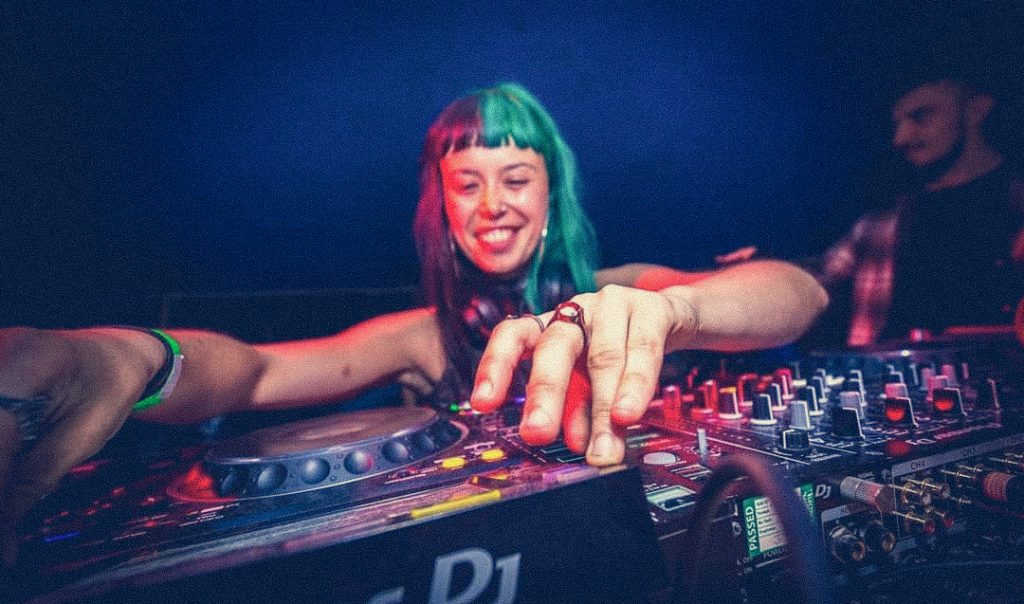 Cutting her musical teeth as a radio presenter for the past ten years, but only playing out live since late 2017, Vixen’s quick ascent has seen her tour internationally across 10 countries so far; and share stages with Channel One Soundsystem, Manudigital, OBF Soundsystem & The A1 crew, Aba Shanti I, Vibronics and David Rodigan to name a but a few.

You can find Vixen in residency at Mungo’s Hi Fi’s weekly club night Walk n Skank, which she now runs, as well as hosting the internationally-recognised Walk n Skank radio live streams; or representing the mighty Sinai Sound System, the first system to ever appear on Boiler Room, as a selector.
You can also catch her running her own club nights in Glasgow: More Fire! at Flat 0/1, and Vixen Dub, an all-female collective of Scottish soundsystem women, at The Blue Arrow. 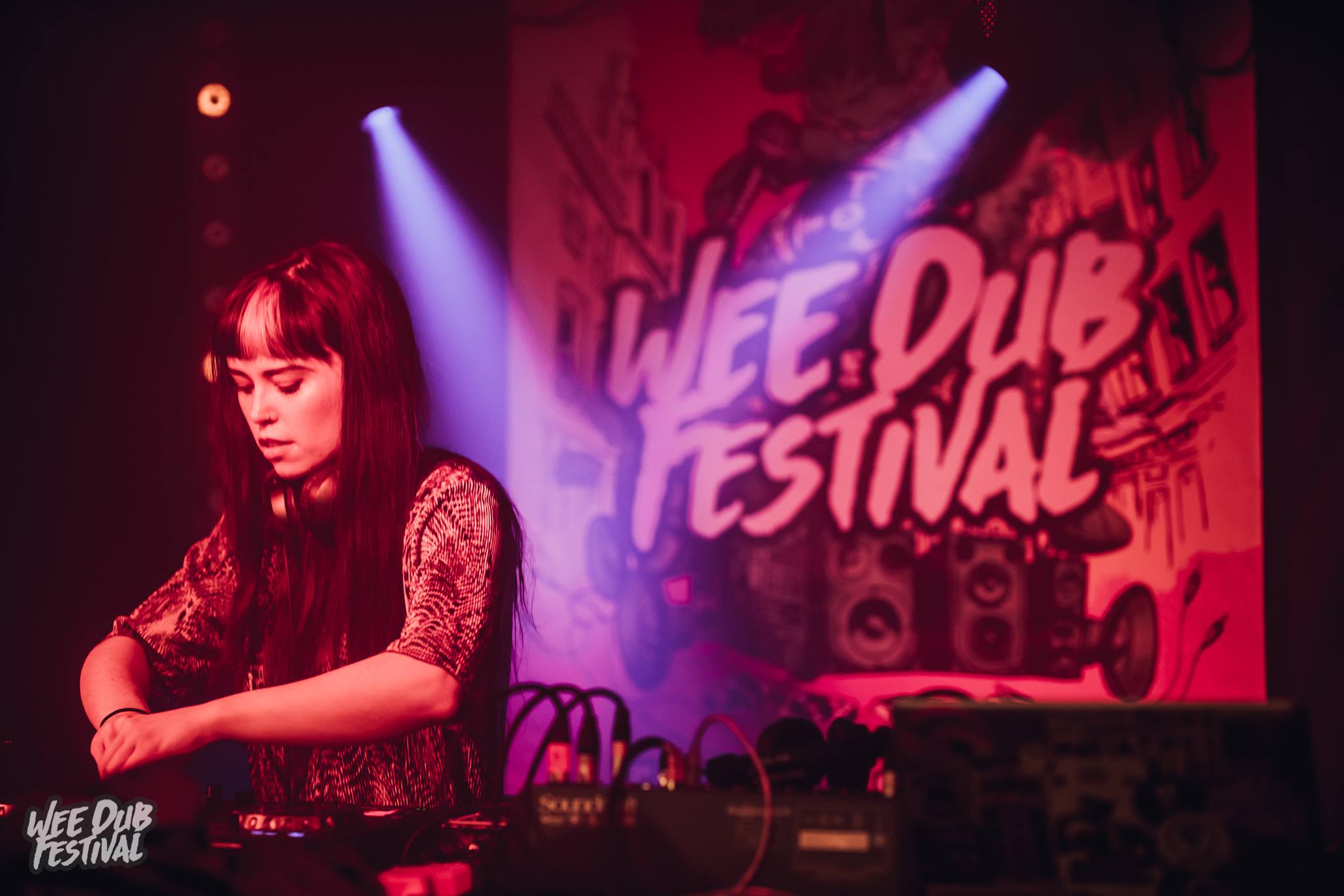 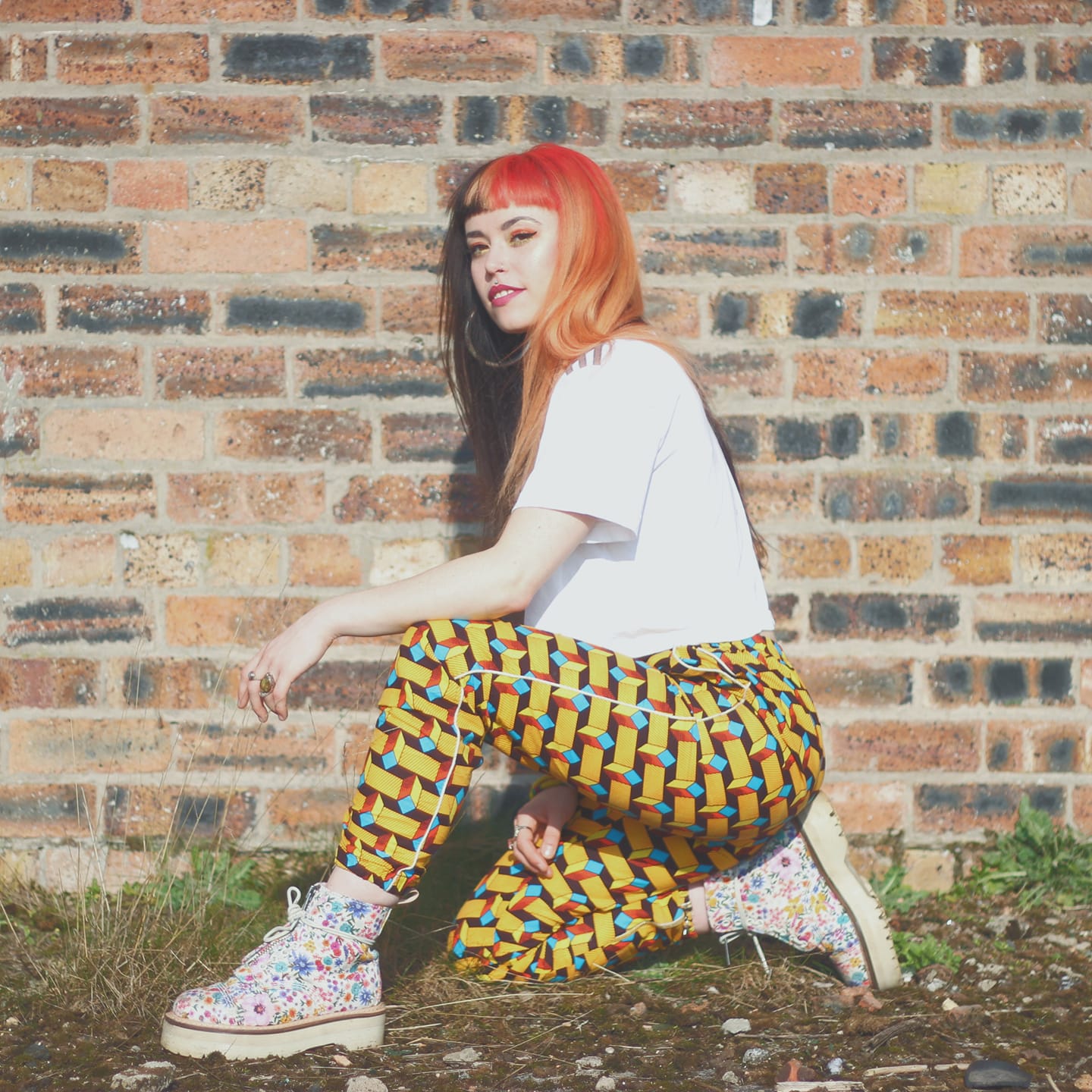 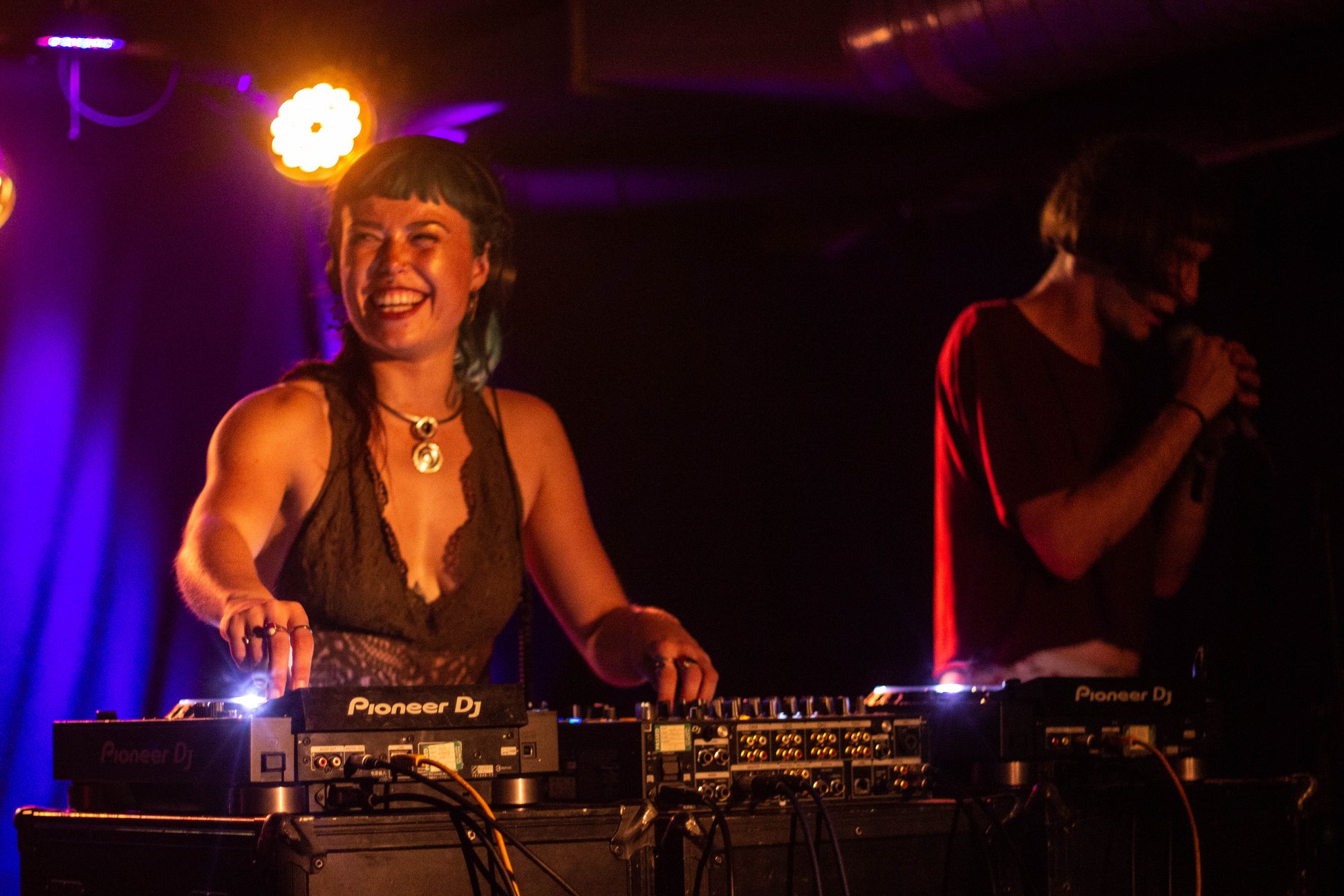 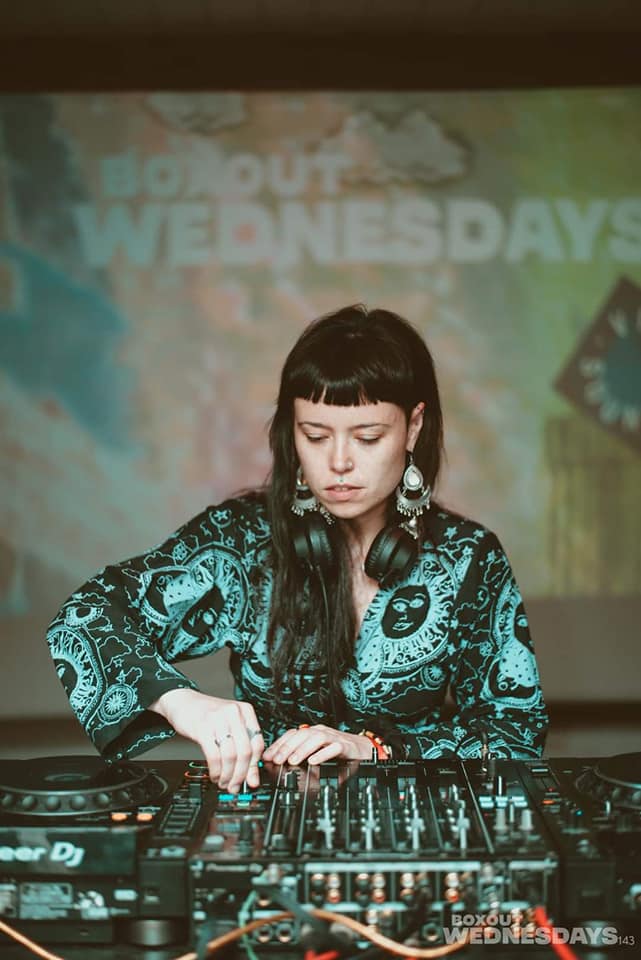 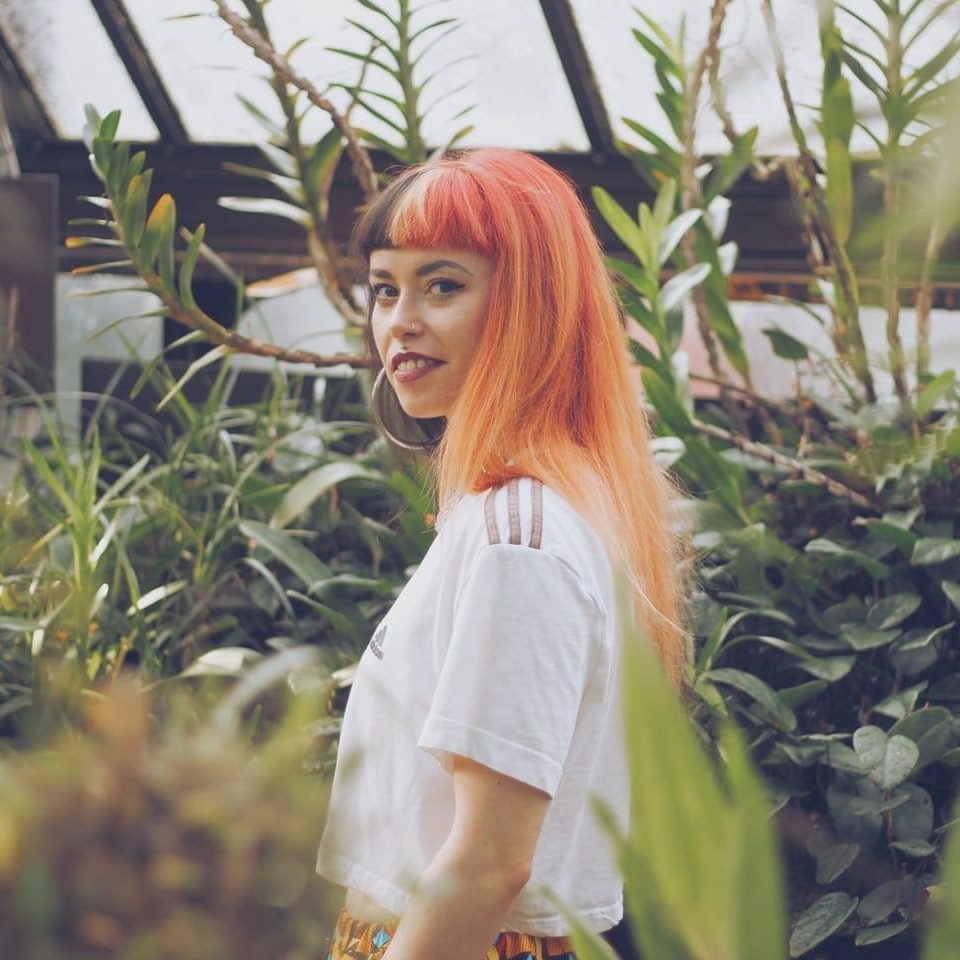 Posted by GudariDub on Sunday, 1 December 2019

Curing the midweek blues by watching this sick video filmed by Bali dub Club, of myself & Tom Spirals running a (currently unreleased) IRON DUBZ track at Goa Sunsplash 2020 ????????Take me back to the sun!

Want this in your city/country? Drop me a line – vixensound@outlook.com ????